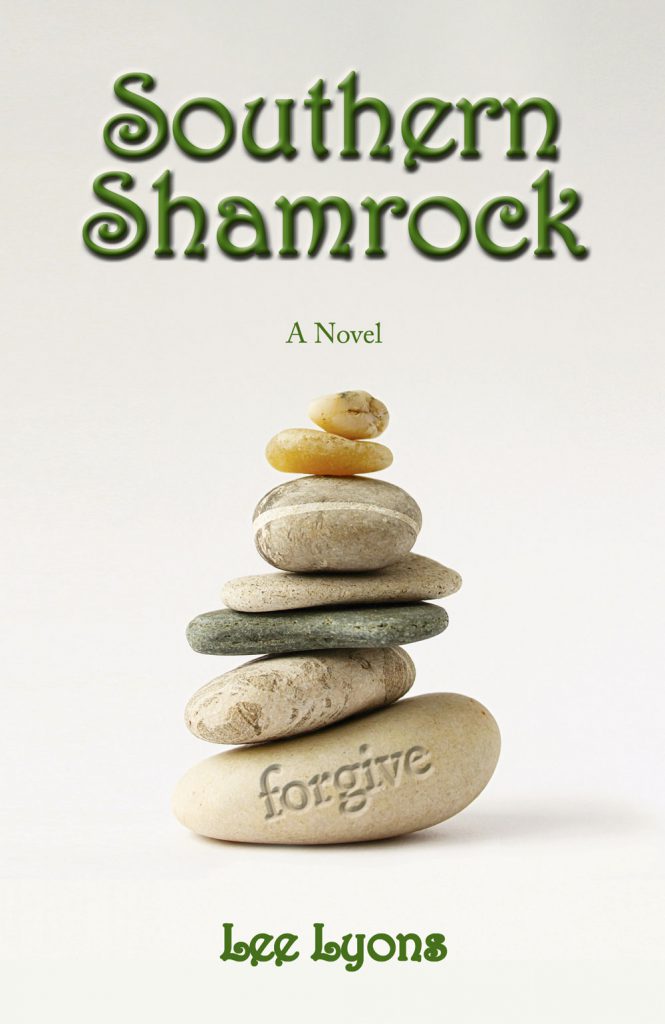 The phone jarred me awake. I immediately thought of Bo but it was his father. J.D.’s voice sounded like a telegram.

I sat up, heart pounding. “Something’s happened to Bo?”
“He’s been in a car accident and is in surgery. He’s alive…for now. It…doesn’t…look good.”
J.D. was crying. I had never once seen or heard him cry during or after our marriage.
I turned on the lamp and threw back the covers. “I’m on my way.”
J.D. would never call like this at 3 a.m. if it wasn’t a matter of life or death. I grabbed the clothes I’d laid on a chair earlier in the evening and hurriedly put them on…

“Lee Lyons’ engaging novel combines the moving story of a woman’s redemption after terrible loss with a travelogue, a mystery and even a wee bit of romance. It will make you want to hug your children, forgive your grudges, research your family tree — and make a trip to Ireland!” — Kathryn Smith, author of “The Gatekeeper” and co-author, with Kelly Durham, of the Missy LeHand Mystery series.

A little bit about Southern Shamrock

Reeling from the unexpected death of her son, Margaret Ryan struggles to rebuild her life. Divorced and at odds with her older sister, she does little more than sit in the cemetery where her son is buried and write letters to him in her journal.

While cleaning out her parents’ house before putting it on the market, she discovers letters written in the late 1800’s to her great-great-grandmother, for whom she is a namesake. She goes to Ireland with a plan to write about her family history.

The magic of Ireland, however, has other ideas and Margaret discovers that the only thing harder than holding on to the past is… letting it go.

Lee Lyons feels as if she spent most of her life driving between Anderson and Bluffton, South Carolina and Highlands, North Carolina. So in 2003, she said “enough spinning my wheels” and made Highlands home. Since moving here she is not sure if it is her age or the mountains that spark her creative side.

She volunteers on and off stage with the Highlands Community Players. Her favorite roles on stage were Cynthia in Welcome to Mitford and Vernadette in The Dixie Swim Club. Her best-loved line from Vernadette… “I never knew what real happiness was until I got married… but, by then, it was too late.”

For the last fifteen years and on most Tuesdays, you can find Lee at The Highlands Writer’s Group. And one of the things she loves about winters in Highlands is the quiet time to write. So she started writing her novel, Southern Shamrock, in winter over ten years ago and it has been an on and off again relationship. But after taking a full manuscript class under Jacquelyn Mitchard with Abroad Writers in Ireland, finishing her book became number one on her bucket list. In her debut novel, Southern Shamrock, Lee has mixed the seeds from her own life over the sorrow of losing her son with her Irish ancestors and weaved a fictional story that she hopes will be entertaining and hopeful to anyone who has lost a child.

Her favorite place to travel is Ireland. So consequently, she’s visited there six times, and bits and pieces have come through in her novel. But she also admits to being a slug who loves reading, and walking her dog, and just lounging around watching The Hallmark Channel. And to that she adds, “Sharing a wee bit of Jameson with good friends is not bad either.” 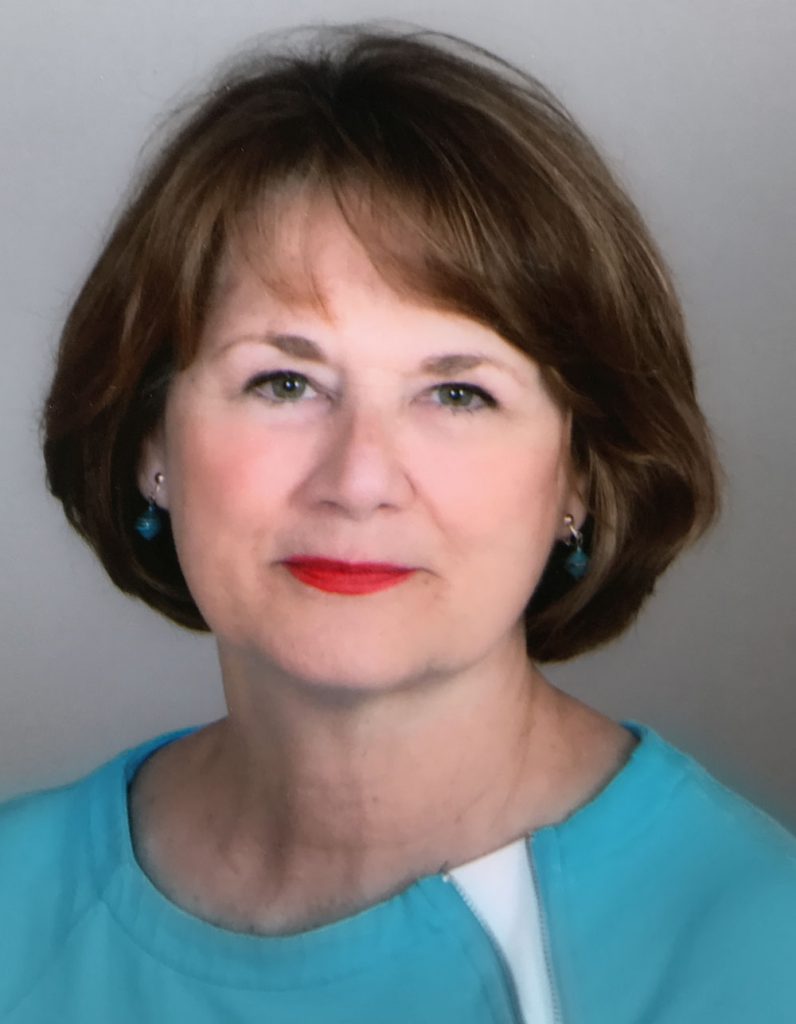 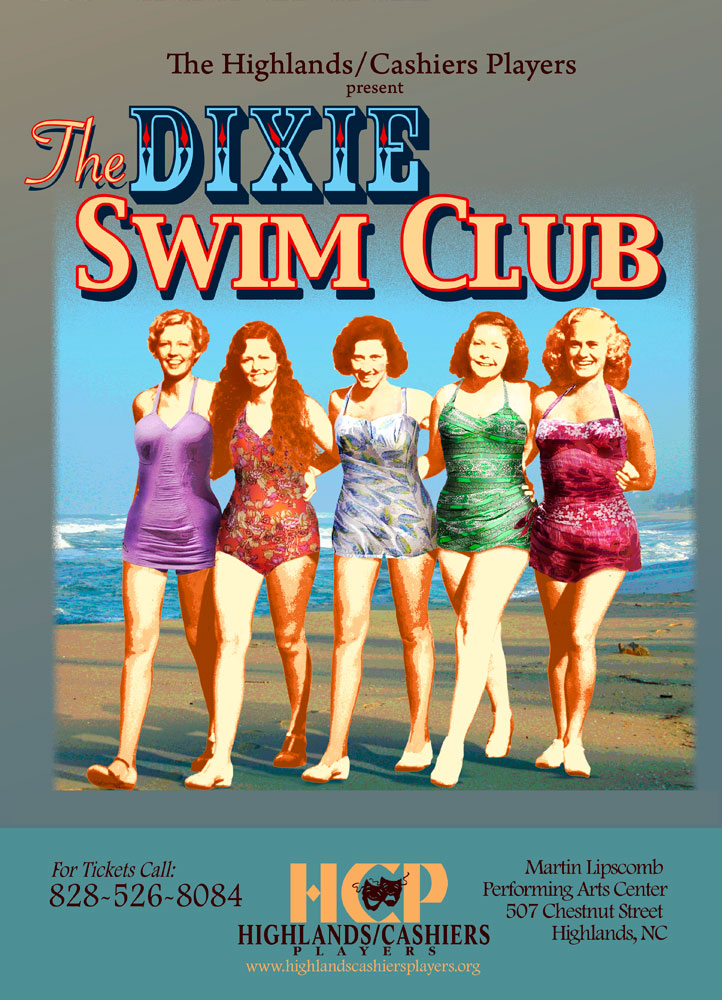 Check Back Later for New Events!

Storytelling is another interest that has led Lee Lyons to workshops with noted storytellers Donald Davis, Connie Regan Blake, Elizabeth Ellis and Tom Chalmers. She’s a member of the Asheville Storytelling Circle and has performed at Tellabration at The Asheville Folk Art Center, Listen to This with Tom Chalmers at 35 Below, and The Joy Group (Just Older Youth) at her church.

You can experience Lee Lyons’ delightful storytelling below. Lee is available for upcoming events and celebrations.

Getting Renewed at the Dude Ranch

My first getaway after the divorce.

“Pulling” it all together for my 50th class reunion.

Everything comes with a price tag!